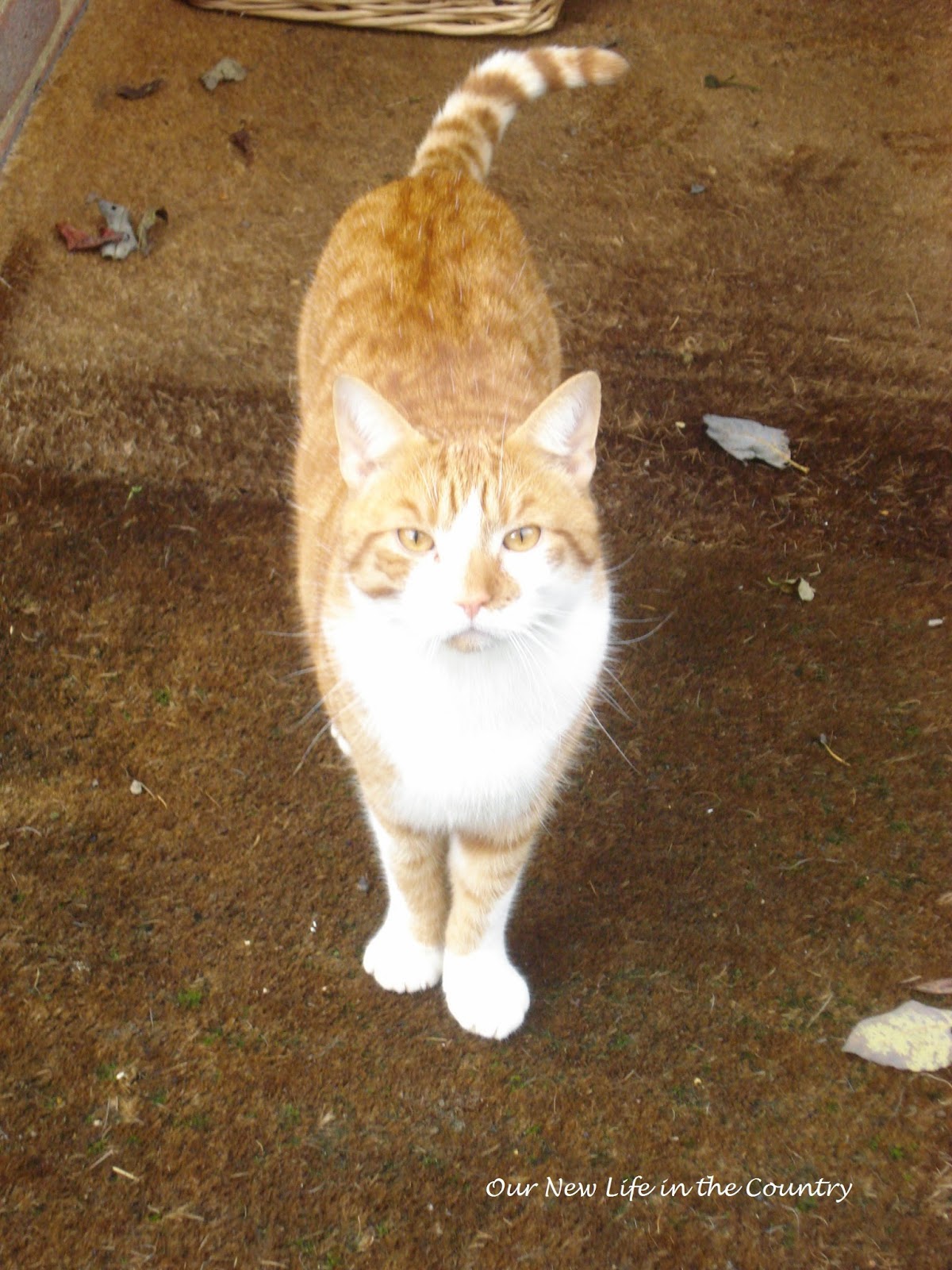 Ginger is coping pretty well with the building work.

Considering that his normal route into and out of the house is unavailable because his cat flap is in the conservatory, and with the wooden boards dividing it from the rest of the house he has no access at all if he uses it to come into the house,  he is just in the conservatory which is still pretty much open to the elements so not much cosier than sleeping outside .... and it's quite a stretch to even use it with the steps no longer in position (we are having new concrete steps made to replace the dangerously slippery wooden ones).

He had just learnt to jump onto the top of the boiler while it sat underneath the living room window, to alert us of his desire to come in but now that has been moved back to nearer to it's usual place and is of no use to him whatsoever.

He is a lovely polite cat and has quickly learnt to sit by the front door if he wants to go out, and he nearly always either looks up at you as you open the door as if to say thank you or even mews as he steps out as if he is indeed verbalising his thanks. 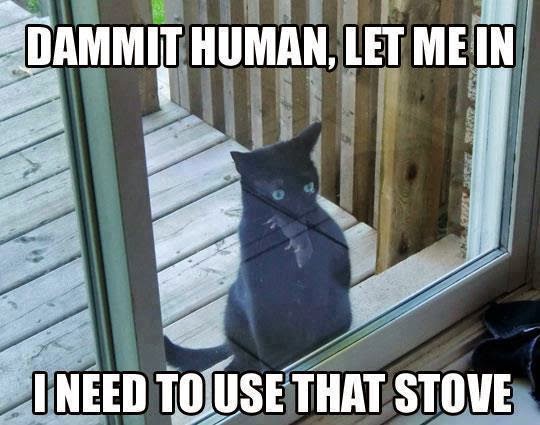 I let him out very early this morning as he was mewing for me around 6am ish.

He said his thanks this time with a neat little mousey body left in the centre of the doormat which luckily I spotted before standing on the next time I opened the front door.  I wasn't sure really if it was a thanks ..... or just his breakfast that he was hoping I'd warm up for him. 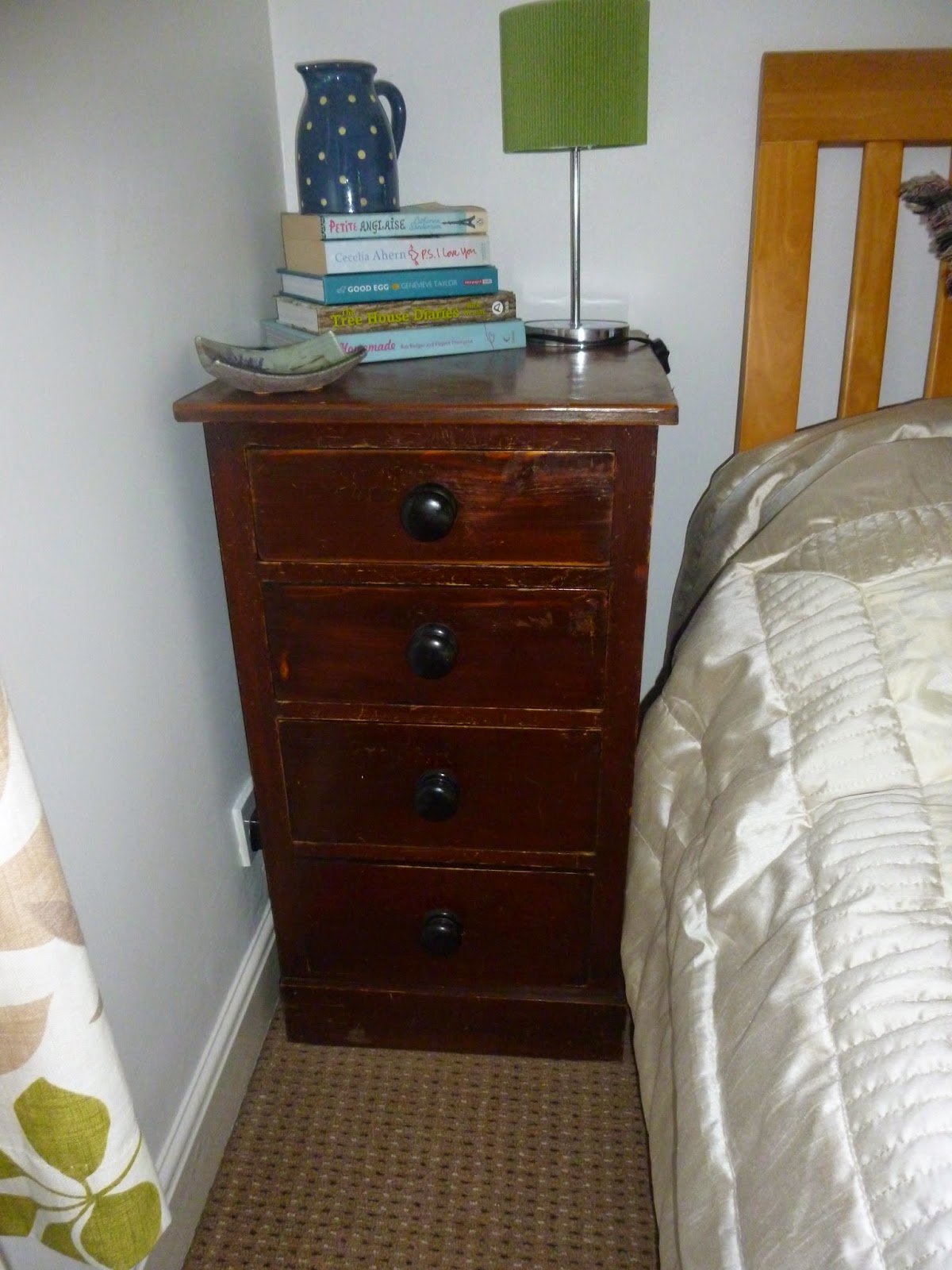 Today's Advent Challenge giveaway is a bit bigger than yesterdays, and rather than going to the charity shop this one is going to my son.  Well they say charity begins at home and he has much more need of it than us.   :-)