How the Story Ended 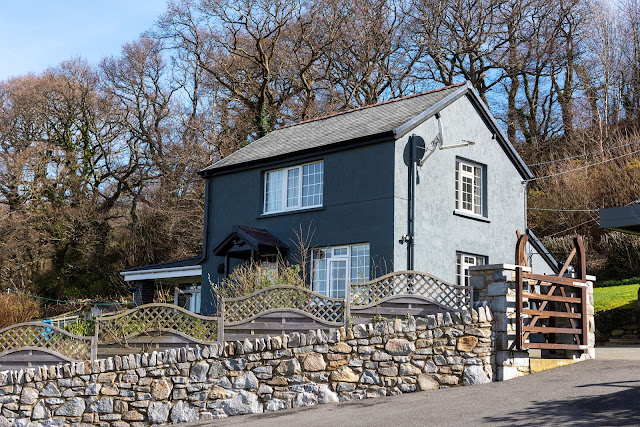 After living in North Wales for seven and a half years the country life has come to an end.
Alan decided back in 2018 that he wouldn't be retiring from the day job, and so the time we were able to devote to the land was simply not enough to make it an enjoyable lifestyle.  To do this well you do both have to have a real desire to work it together and both love it equally.
So our hopes and aspirations for the country life were just not to be, so we took the decision to sell up and move on.  We have moved to a lovely little town that I have always loved and which Alan has grown to love over the last couple of years.  Here we have the best of all worlds, a thriving High Street of local independent shops, a regular street market, riverside and canal side walks, quiet country pubs and small restaurants.  Best of all we literally have the countryside on our doorstep and the sea just a twenty minute drive away, and here we are so much closer to both our families ... a bit like where we left back in 2009 really.
A final tour around the house and land.
So to round it up ... we gave it our best shot, had lots of laughs along the way, decided to change tack and came away with a small profit.  Not a bad way to spend the last twelve years. but not quite what we envisioned when I wrote THIS  post!!
Sue xx
Posted by Sue at 15:16 3 comments: 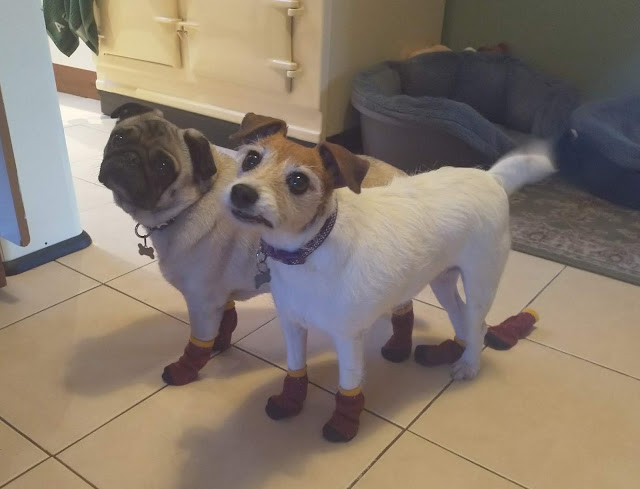 It's been a while.

But if you've been missing my occasional wild and wacky Challenges.  The snippets of day to day life, including the odd photo of my furry and feathered friends, I have been blogging at a different location for the last couple of months. 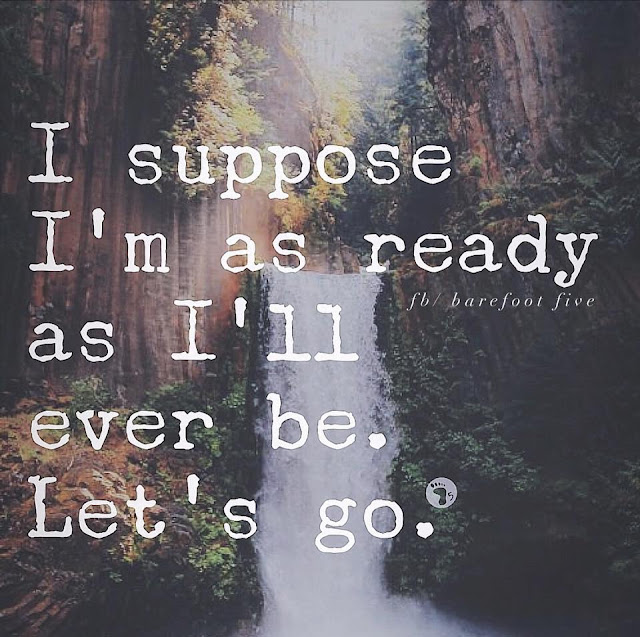 I thought I could do it

Come back and perhaps begin again

It's no longer in me

I cannot write to order

So I'm here for a final time 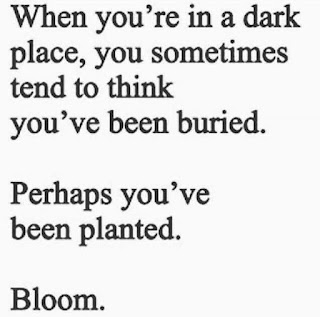 I've been in a dark, dark place recently

And it shows in my writings

It shows in my dreams 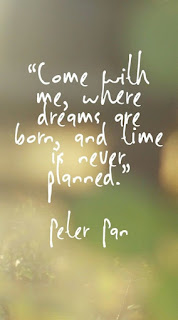 So this is it

There's no need to record anymore

But the words and pictures that I've filled these pages with will remain for the many, many of you who are reading your way through the fun filled, laughter filled years.  The years when we found our footings, lost our hearts and began Our New Life in the Country. 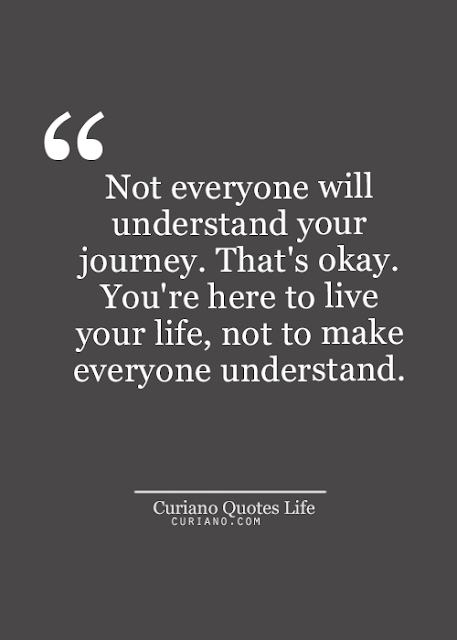 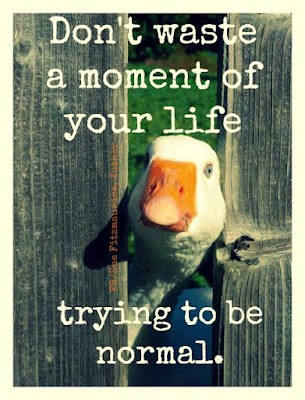 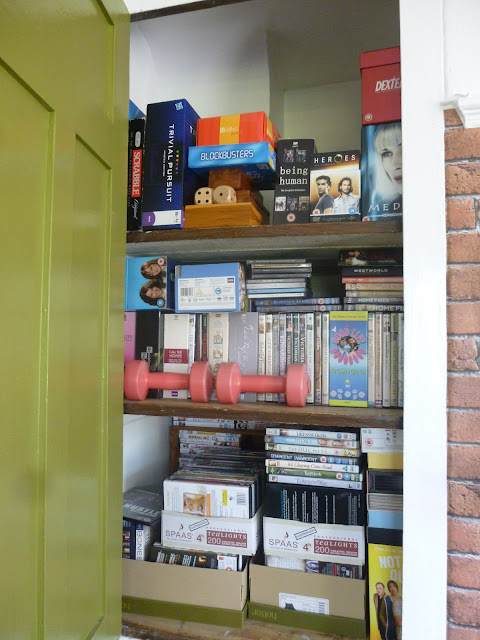 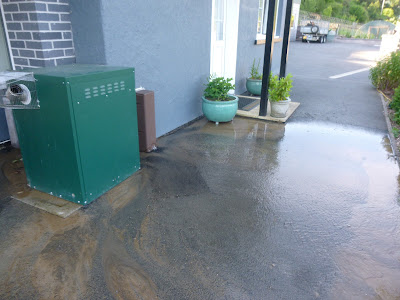 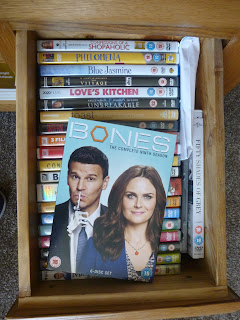 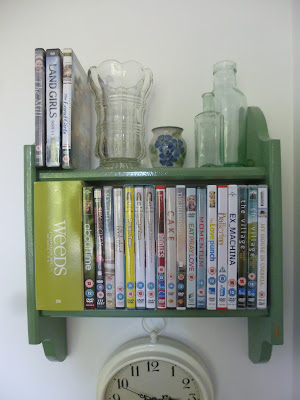 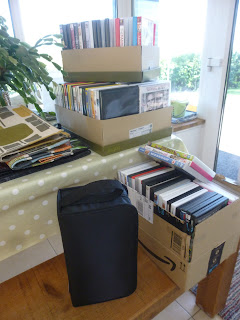 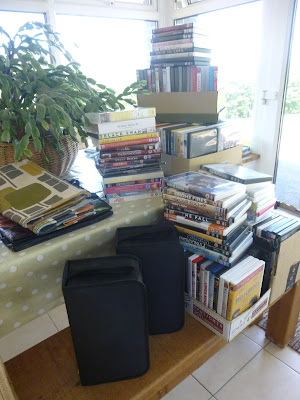 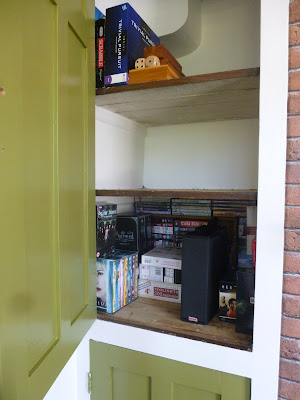 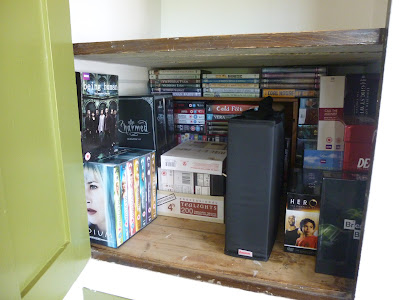 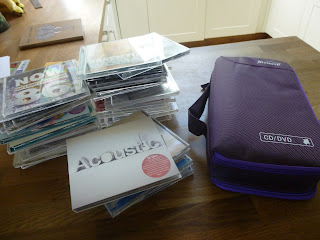 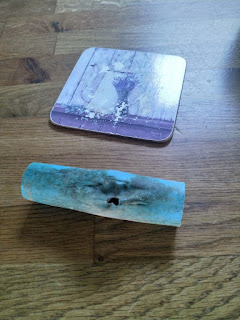 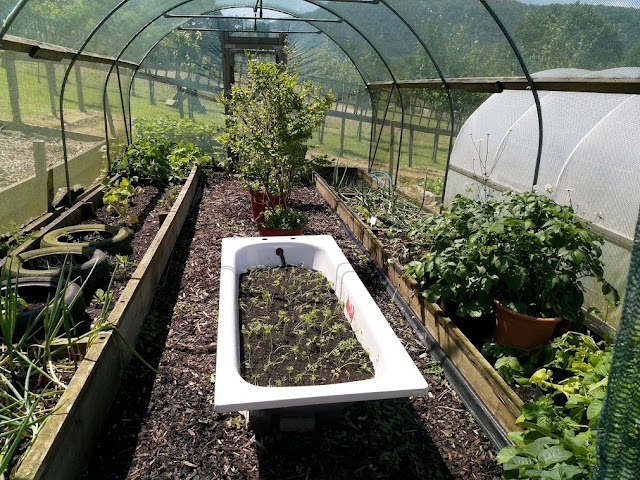 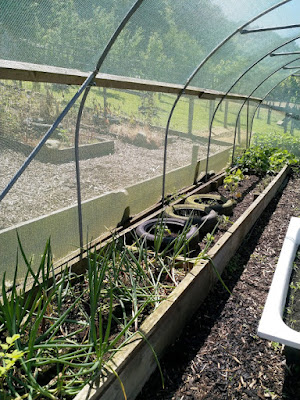 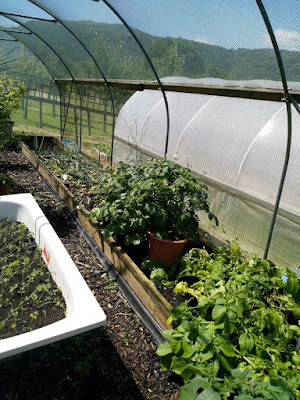 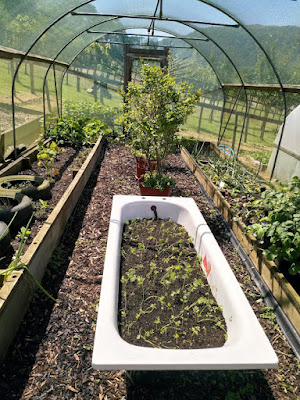 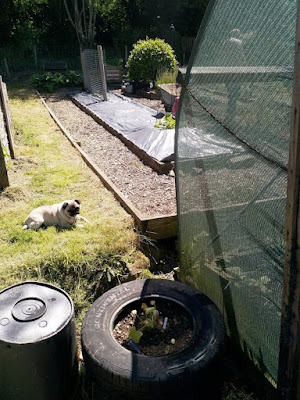 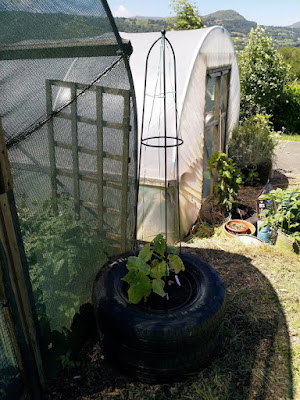 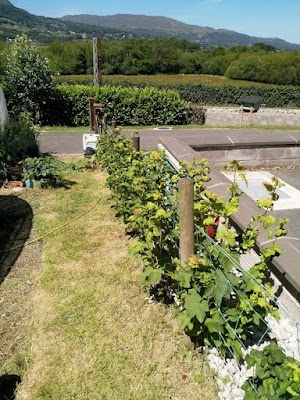 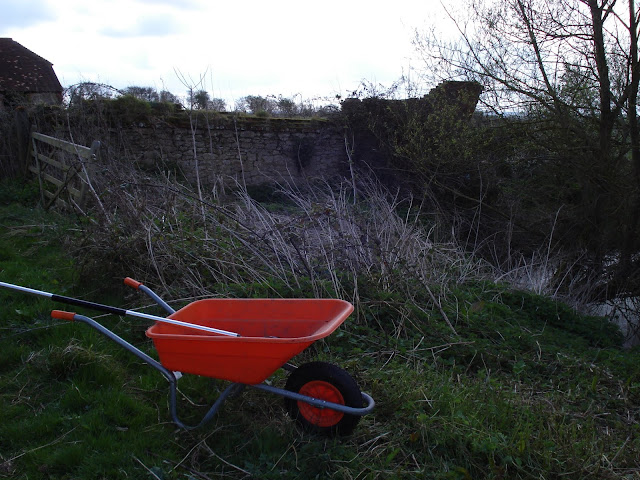 Someone recently asked how our story began

So here it is from the beginning


If you wish to read in chronological order