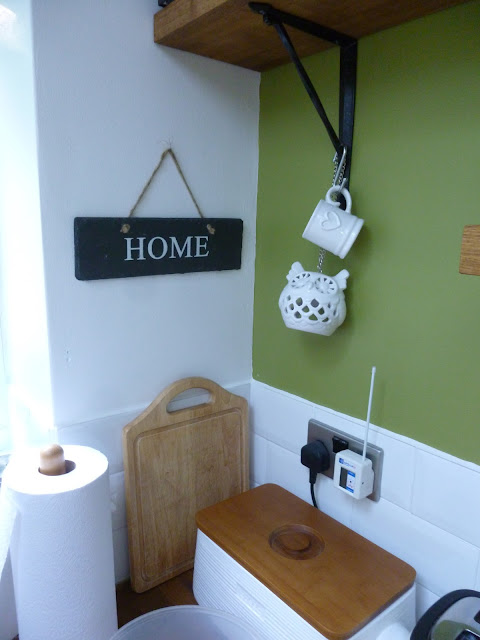 I'm just hanging around having a lazy hour ... it may run into two :-)

I was over in the polytunnel first thing this morning before the sun moved onto it, it's the only cool part of the day in there first thing in the morning so heavy stuff gets done early.  I was moving some of the soil from the overfilled beds to the new raised beds in the net tunnel, only for an hour or so but then the sun moved in and the temperature started to creep upwards, so I abandoned my spade and came indoors. 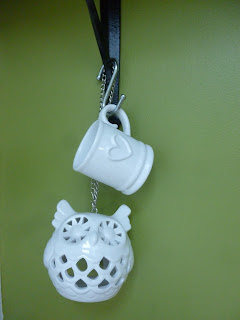 I put the first lot of washing on and then out onto the line, made up some soup for lunch later on.  I simply used the vegetables that we brought back from the show on Saturday that had been roasted in the oven yesterday,  they were whizzed up with some stock and veg hash to make a tasty panful of soup, there should be enough for today and the next couple of days I expect.

There's nothing new going on here at the moment, the building work is cracking on nicely, although the solar panel guys have let us down.  They should have been here today starting the installation of the panels on the garage roof but seemingly they have a 'part that needs to be manufactured' ... shouldn't it be ready for use if they give you a 'firm date' .... well you'd think so!! 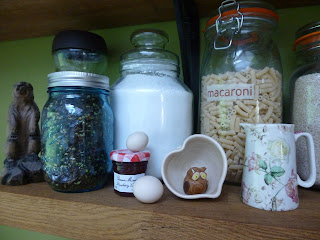 The picture above shows my little jar of jam.  Is anyone else out there enticed by miniatures or is it just me?  They sell these mini Bonne Maman  jams in Sainsbugs cafes, I bought one just because it's cute, and it was only 40p, not a bad price for an ornament ... if you visit don't you dare eat my little jam ;-) 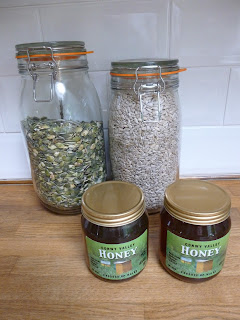 In bigger jars is something else we bought this week.

One of the ladies at the Gardening Club has a husband with lots of hives  .... full of bees, he's not allergic to anything!!   She sent out an email last week asking if anyone would like some local just produced honey.  I jumped at the chance and she dropped two off the other day, when she was passing on her way to somewhere. 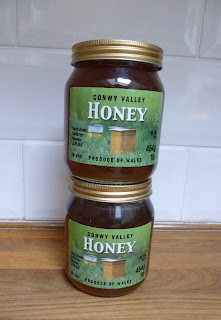 It bodes well for when Lovely Hubby finally gives up the day job and gets his own hives for us to be able to produce our own honey and wax products.  And it will save us a fortune to produce our own, this was £6 a jar, although in comparison to supermarket honeys it is worth every penny.  We'll be careful to make it last. 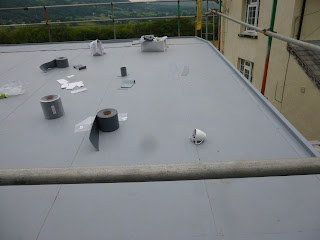 Oh... one more random bit on this itty, bitty post.

Don't you just hate messy workman ... especially when they leave one of your best cups on the roof and go home.  I was in two minds not to make them anymore cups of coffee, but Lovely Hubby said that would be mean.