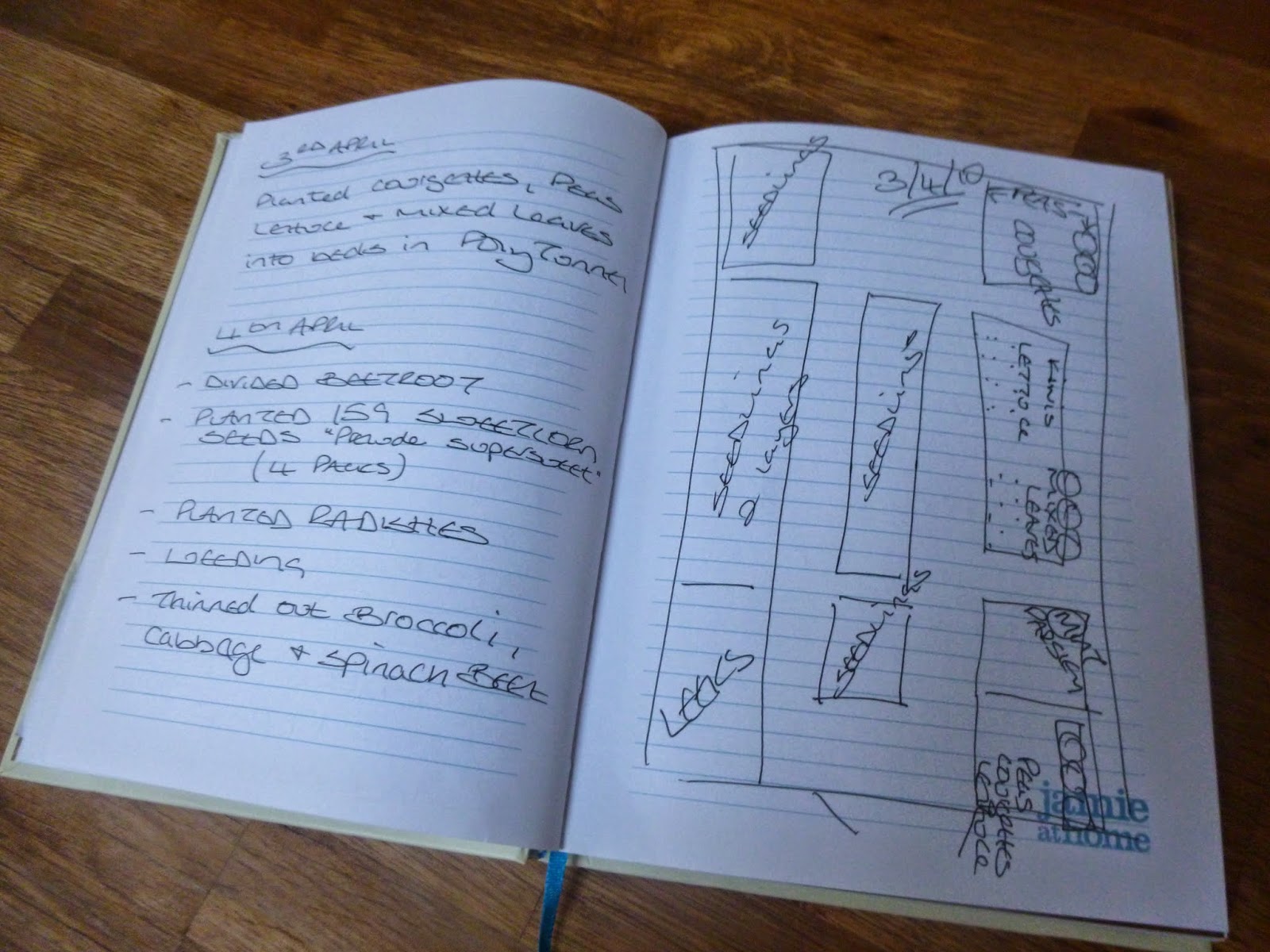 Yesterday was all about sorting through my rather large seed collection and making plans .... 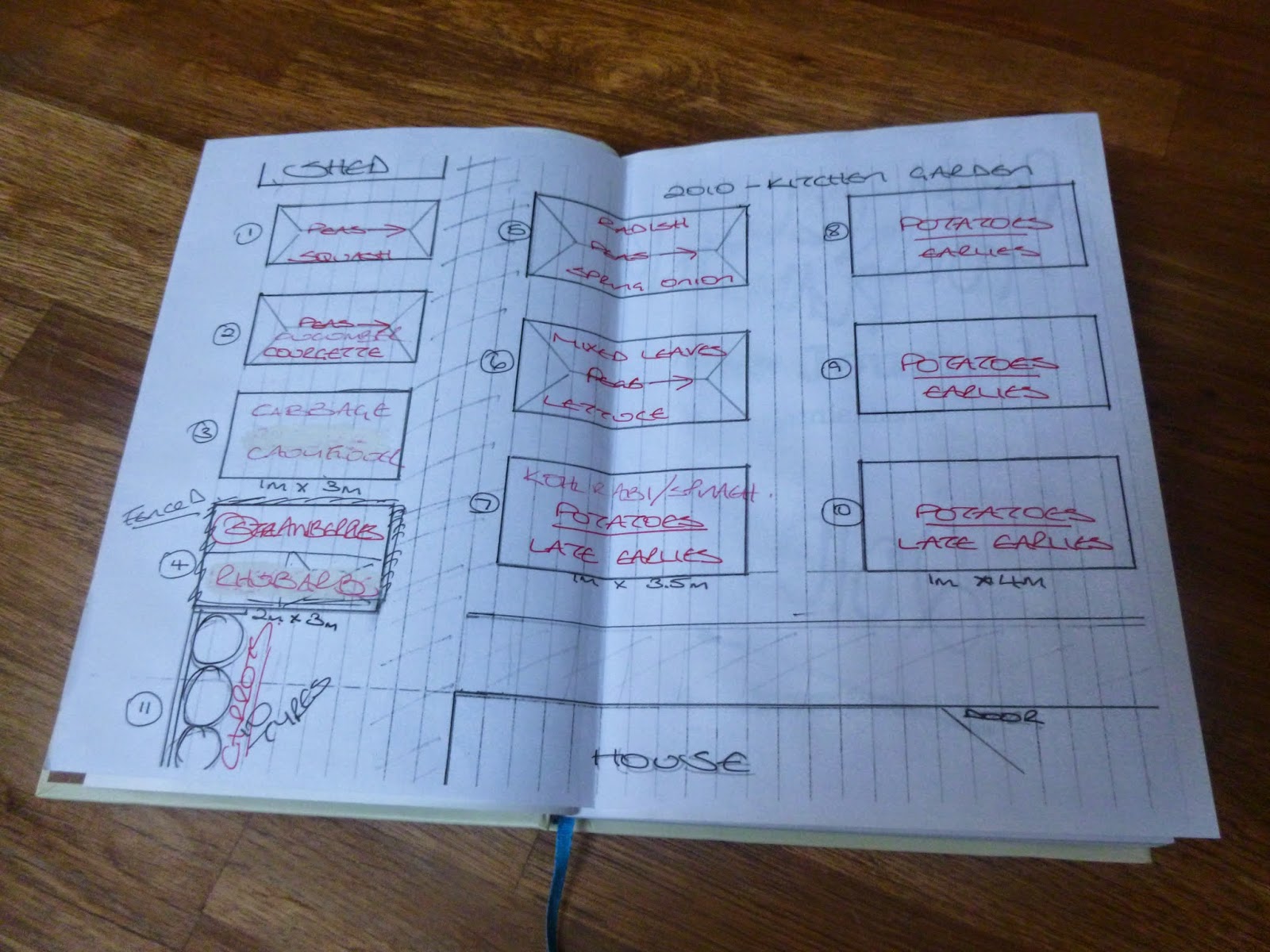 ... although I got a bit waylaid, not just by the view from our conservatory window but also by reading through my old planting handbook. 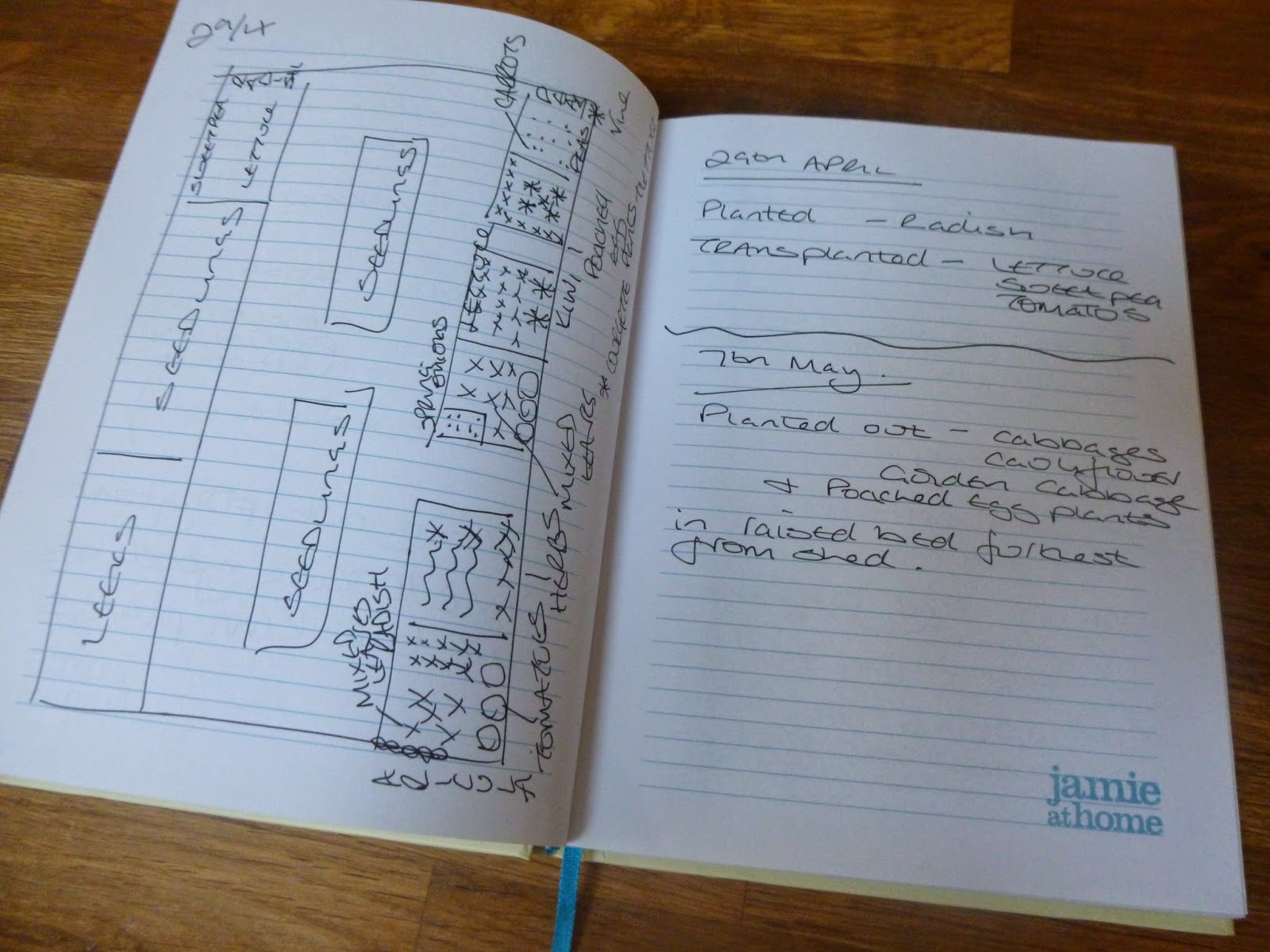 It's nice to look back over notes made in the past, especially gardening notes.  There are so many variables to consider.  Where you planted, the weather, the sort of seeds or growing medium you used previously. 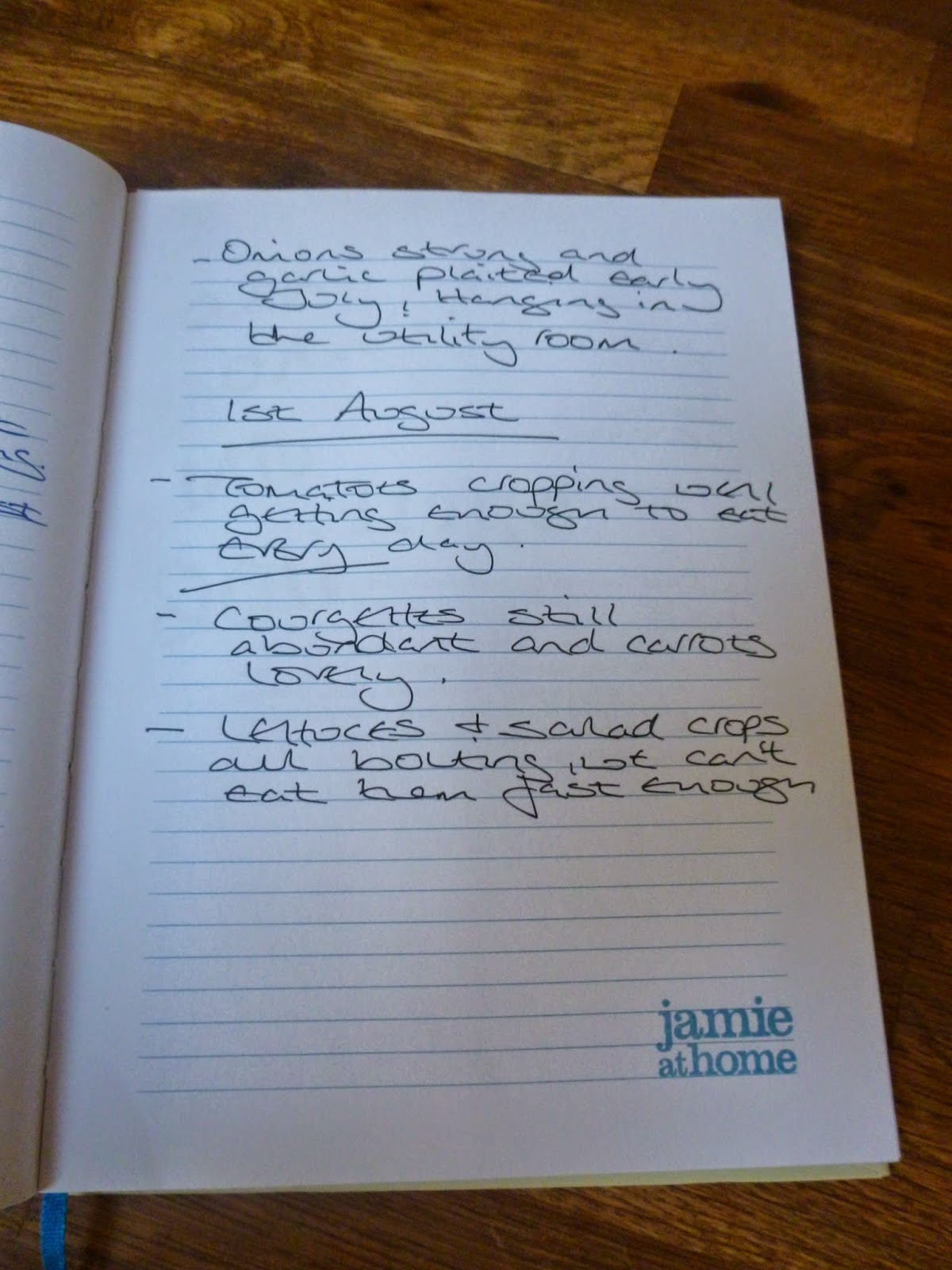 I'm not really following any previous planting plan, last time I had a polytunnel and a kitchen garden we lived 'down South', here on our wild, windy and exposed Welsh hillside the rule book will have to be totally different, if indeed I can have a rule book at all,

This morning started icily cold after a night of hard and persistent rain, now the sun is shining and everywhere is steaming nicely.  It looks like a line full of washing will dry very well today, so that was my first priority this morning, but soon after I was in the polytunnel putting in the first of the seeds.  Tomatoes and Mixed Leaves seeds are now basking in a tray full of toilet roll tubes filled with compost, watered and luxuriating in the warmth of a cold propagator and the nicely warming up polytunnel. 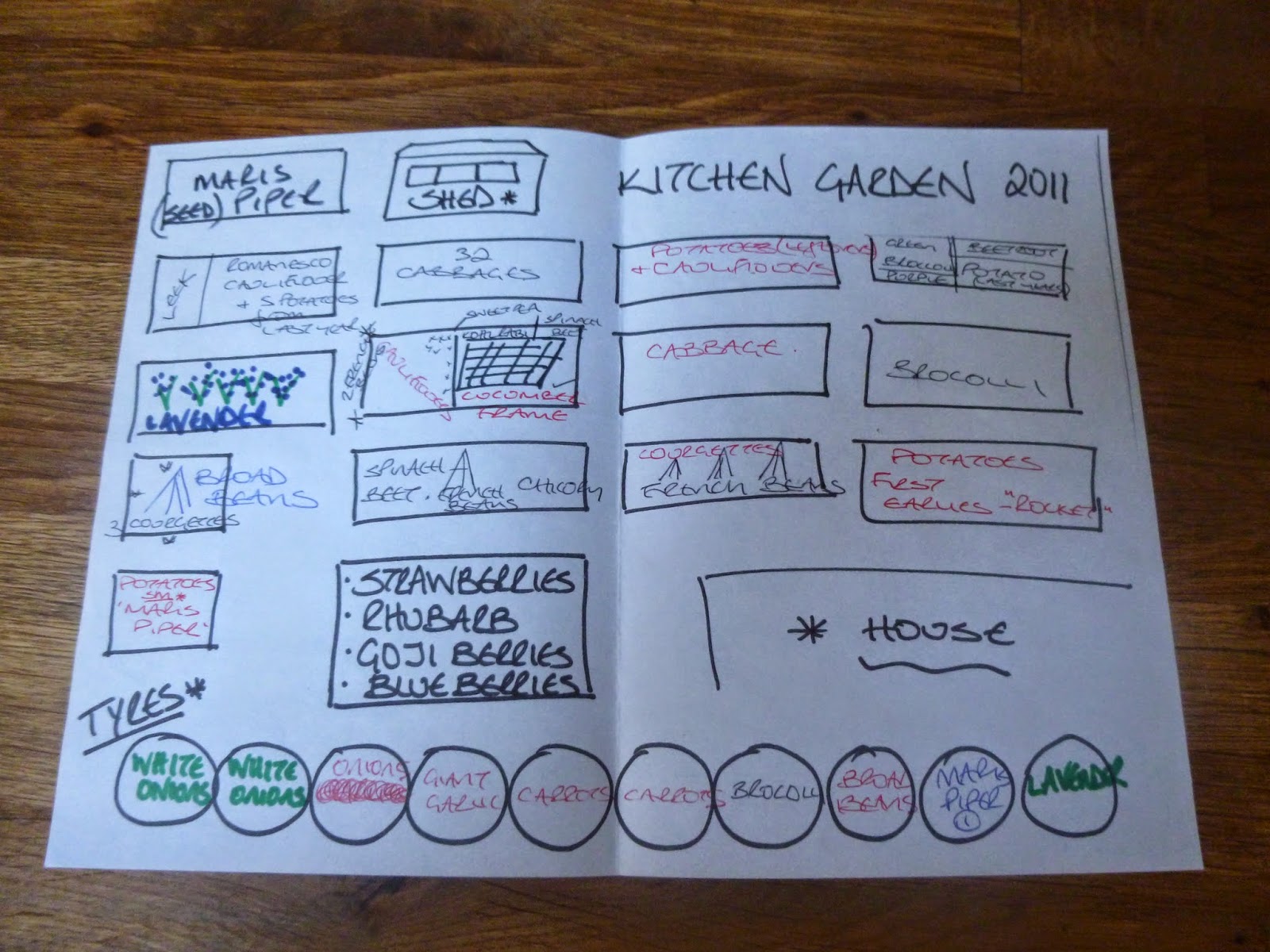 This was my Kitchen Garden plan from Jointers Farm, our rented place in Oxfordshire.  Lovely Hubby did me an all-singing, all-dancing posh plan but funnily enough it's the scribbled permanent marker copy that was the one I found tucked in the back of my planting book. 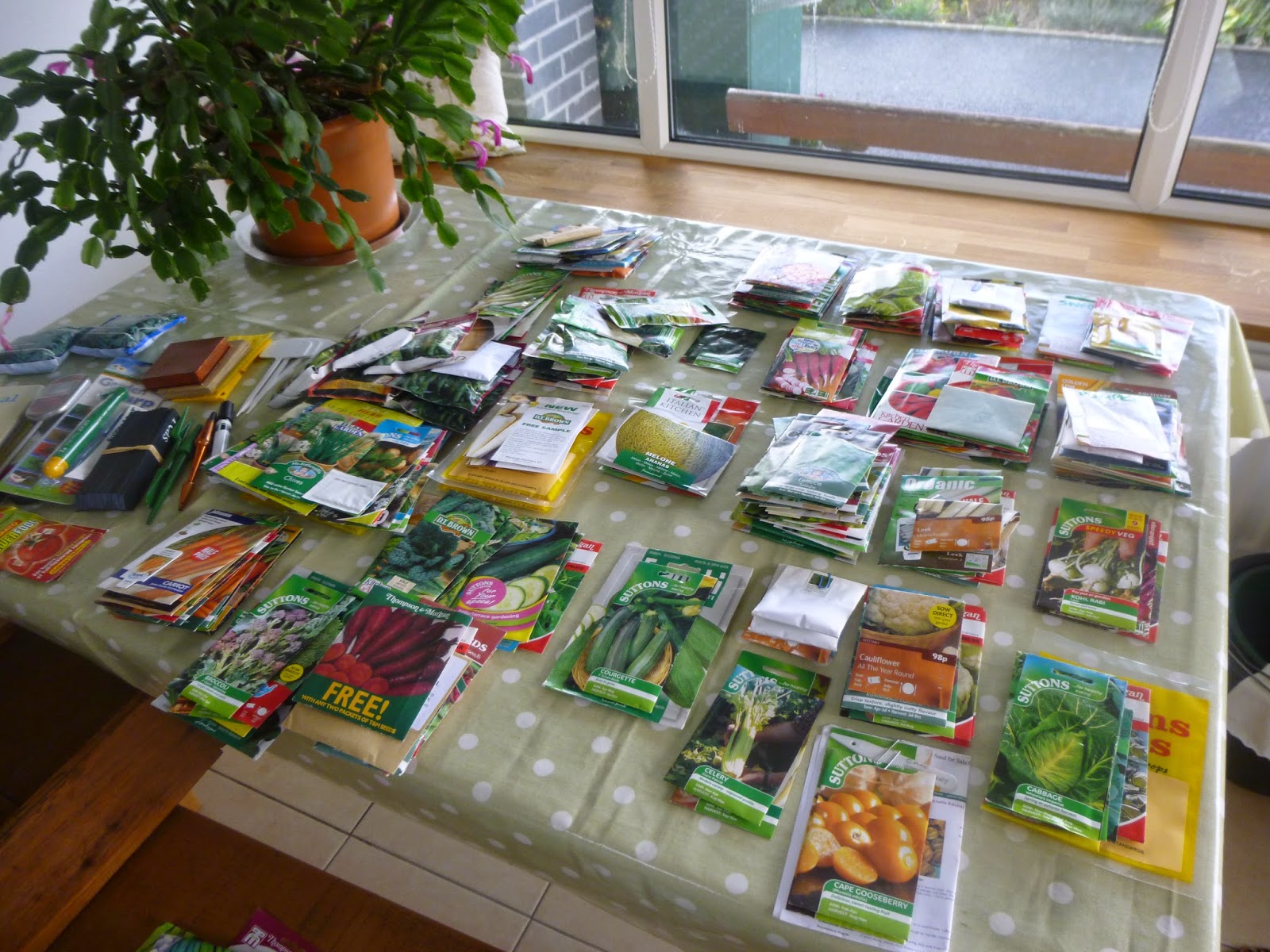 As I thought I had a LOT of seeds.  Well I have my collection, the remnants of my Dad's collection and now my new freebies.  I went through them all carefully, noting on the front of each packet the year the seeds had to be planted by.

The seeds that should have been planted in 2009 have obviously been put at the front of each pile to be used first.  ;-) 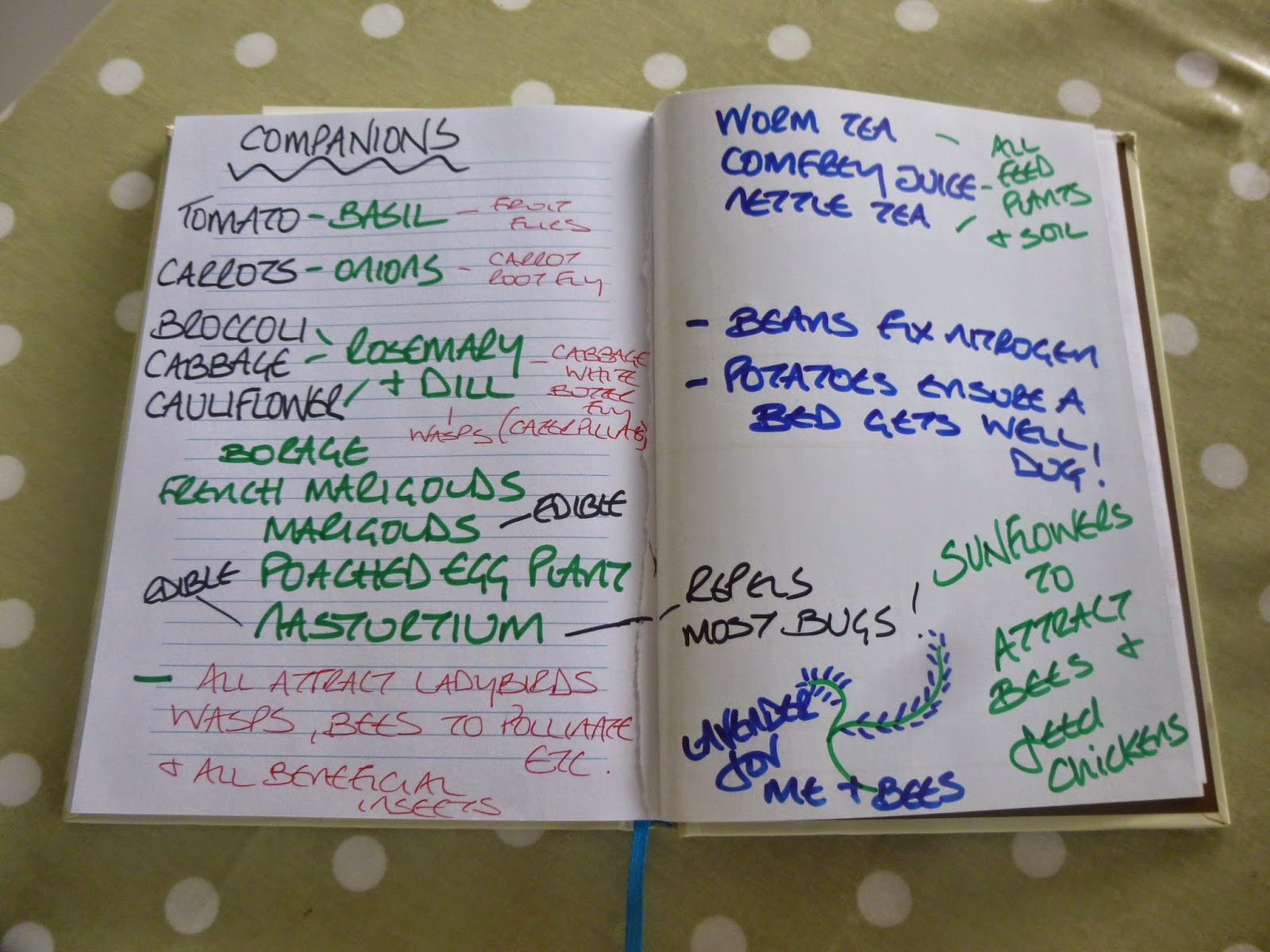 This is one page of my book that I can and will be taking notice of and using again.  My companion planting reminders.  Luckily I bought a packet of French Marigold seeds and also some Nasturtium seeds the other week, they will brighten up the polytunnel and work for their living. 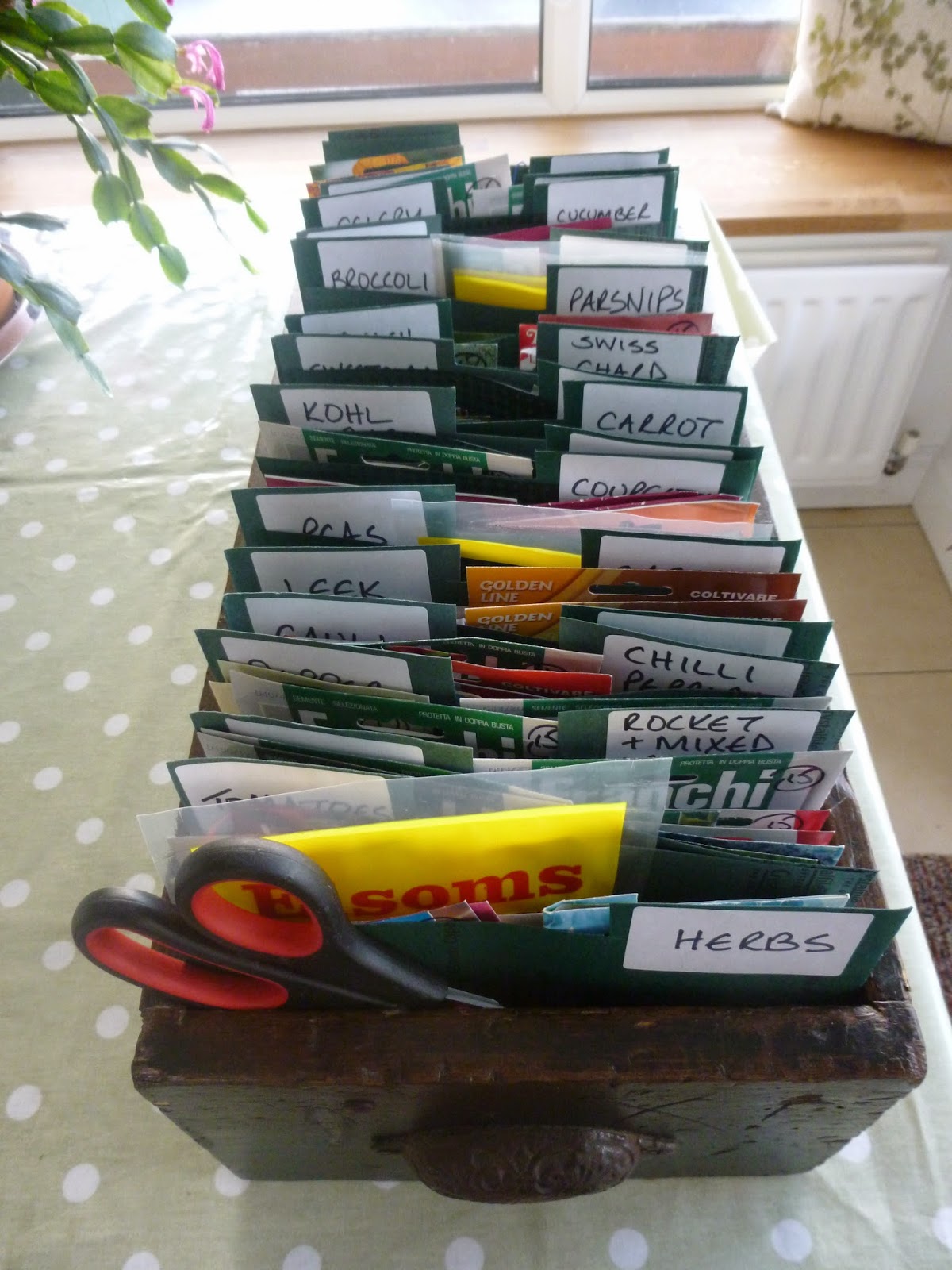 To sort of reply to a couple of the comments yesterday, my seed box admired by John of Going Gently fame is an old drawer ....  not even one of my old drawers.  I spotted it at a car boot sale about five years ago, it was full of bits and pieces of tools, I just loved it's rustic simpleness, so asked the man how much he wanted for it.  He hadn't even considered selling it, but when I said I'll give you a pound for it those tools were tipped out and he had the money in his pocket before you could say Jack Robinson.  Once home I washed it, left it to dry in the sunshine and then gave it a coat of varnish.

Yesterday before refilling it with the seeds as you can see above, I did a few repairs with some superglue and it's ready for another few years of seedy action. 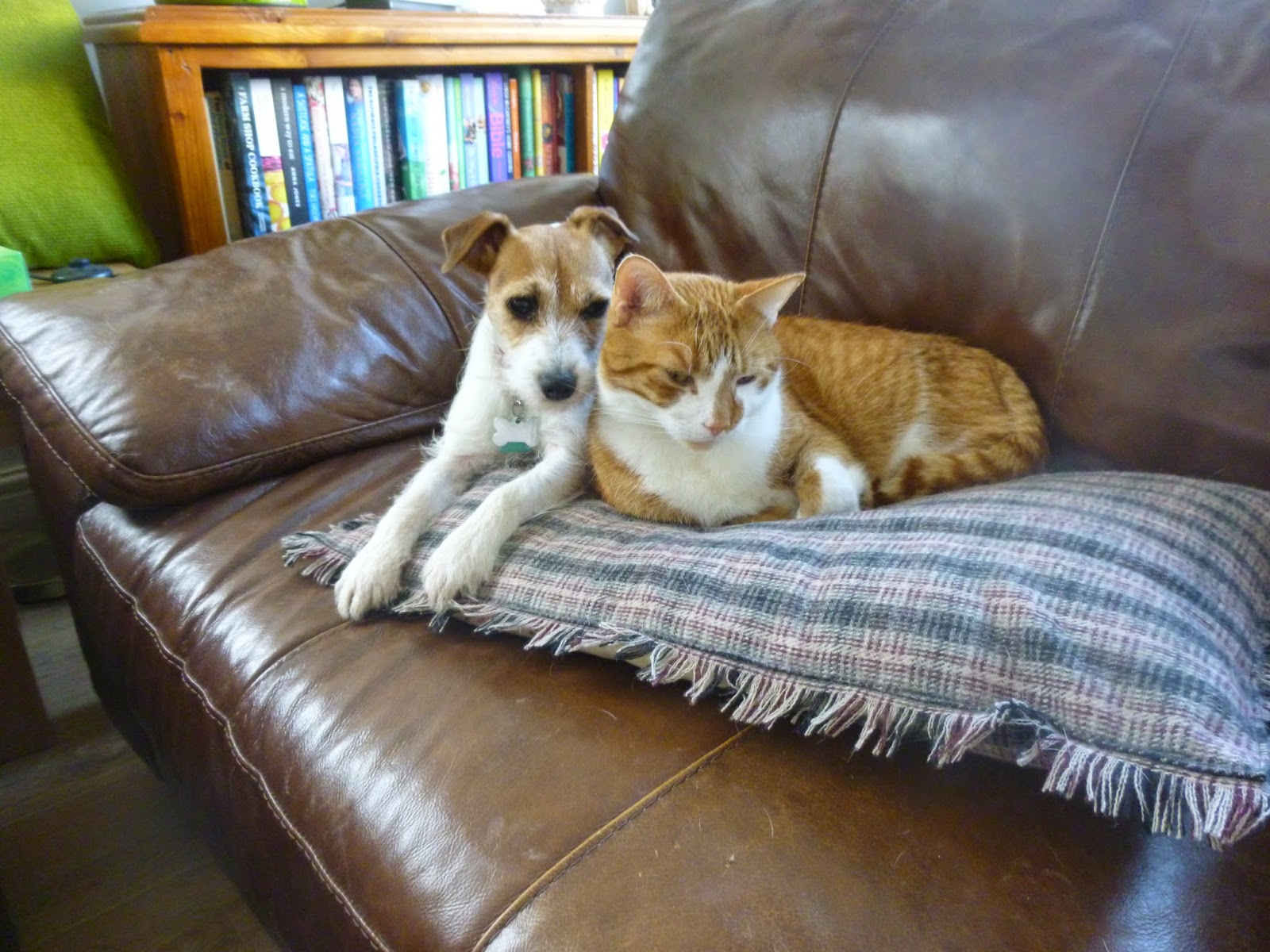 And Happening Upon Happiness asked if Ginger and Mavis had been brought up together.  Actually of all our animals they have known each other for the least length of time.  Ginger has been with us since we lived in Berkshire, so for about three and a half years.  He is actually our 'foster' cat, the people we rented the bungalow off were going abroad for a few years so we offered to look after Ginger while we lived there, when we found our 'forever home' they were not due back for over a year, so we got permission to bring him with us.

Mavis, the Jack Russell came to us on 31st December 2013.  She had been found wandering in the road on a dark wet night, when her original owner was traced he refused to take her back, so the guy that found her asked us if we could adopt her as he couldn't.  So of course we did.  So the lovely two-some have known each other for just 15 months.

Ginger is just so laid back, the most laid back cat I have ever known.  He accepts each of our dogs and chickens for what they are and acts accordingly with them.  He will cuddle up to, sleep with and lick Mavis, will sleep with but not touch Rosy as he knows she likes her own space and if ever the dogs get cross with him, he simply sits and looks away from them until they make friends again.  If in the distance they mistake him for a stranger in the paddock and run at him barking, he simply sits and waits for them to get to him and realise their mistake.  A very clever cat.