A Trip Back Through Time 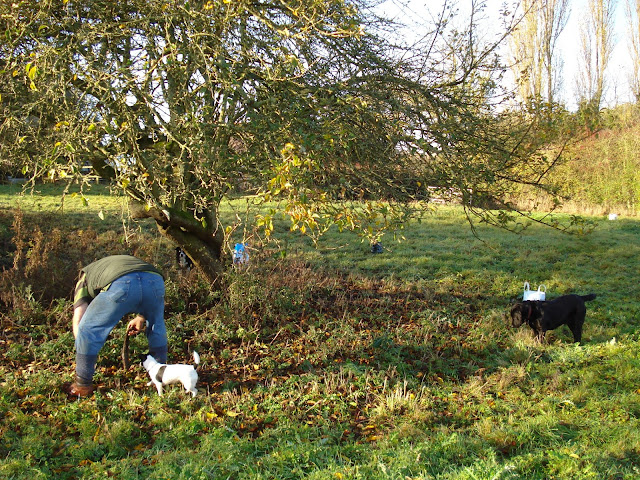 I was about to phone the AA and give them a piece of my mind about our exorbitant membership fees for this year (when you compare them to new members deals for both the AA and the RAC) but my phone has no service (this happens a lot in bad weather here in the valley).  So instead I sat at the computer with a cup of coffee and flashed up some of the blog posts that I did each year on or around this date 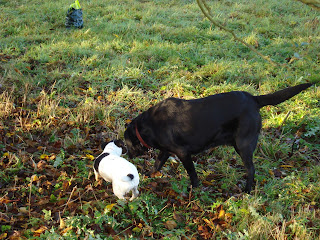 Way back on 9th November 2009 seemingly we were keeping an eye on our landlords dogs for the weekend, scrumping for apples in his garden (with permission).  We lived in Oxfordshire then, just outside the village of Great Haseley. 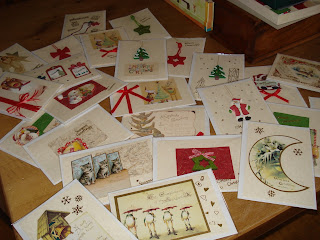 And I was in Christmas card production mode for my Farmers Market stall. 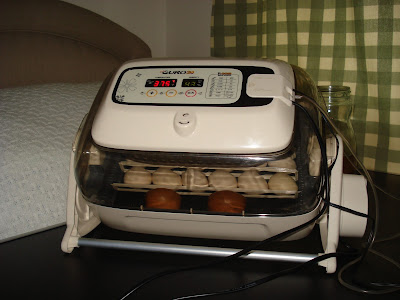 On this day one year later in 2010, we were awaiting the arrival of a late brood of chicks ... 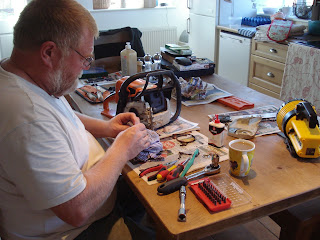 ... and someone was dissecting his chainsaw on my kitchen table!! 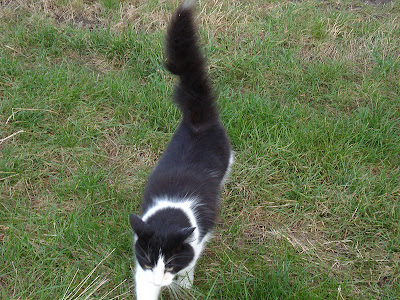 Moving forward another year to November 2011 and we were in the midst of tough times, but animal antics helped pull us through. 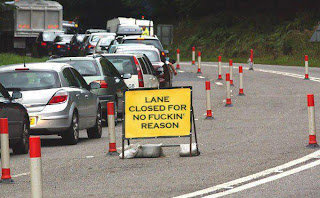 Oooh ..... exactly one year later in 2012 and I was apologising for bad language!!  What made me swear .... it was BT of course.  We were now living in Berkshire, just outside Pangbourne. 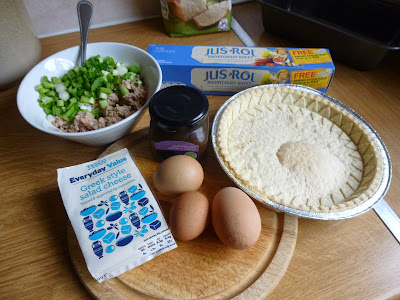 November 9th 2013 saw me posting all about making up transportable and easily eaten food for our trips here to Wales to decorate this house.  That is a very tasty looking post ... don't travel over if you are feeling peckish!! 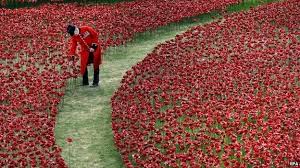 In 2014 it was Remembrance Sunday, and this reminds me, we have yet to find a suitable position for Lovely Hubby's Tower Poppy. 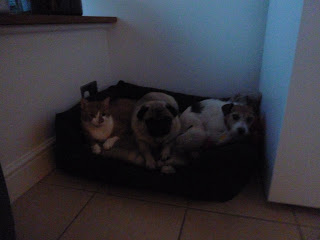 And then finally last year 2015, when I posted all about the grey and seemingly never ending wet days of November.

Well there you are a quick trip back through seven years ..... and you only stopped by to see what I was up to today  ;-)

Well my phone still isn't working so I will have to put on the kettle, make another cup of coffee and do a bit of blog hoping myself ... and not one mention of the political news that we all woke up to this morning.  I'll leave that to other more daring bloggers ....