Ginger and the Cat Lady

Some of you may find that strange considering we have four dogs and only one cat.  But when Lovely Hubby and I met I had two cats, I was down to only two as one cat had just died, coincidentally she was also called Ginger, a rare and beautiful big ginger coloured girl cat who I loved to bits, and another one had recently left home.  Fed up with being picked on by her larger big brother Toby she took up residence with an elderly lady on the same street as us.  Who was I to argue, as the saying goes ... 'you should never argue with women or cats'!! 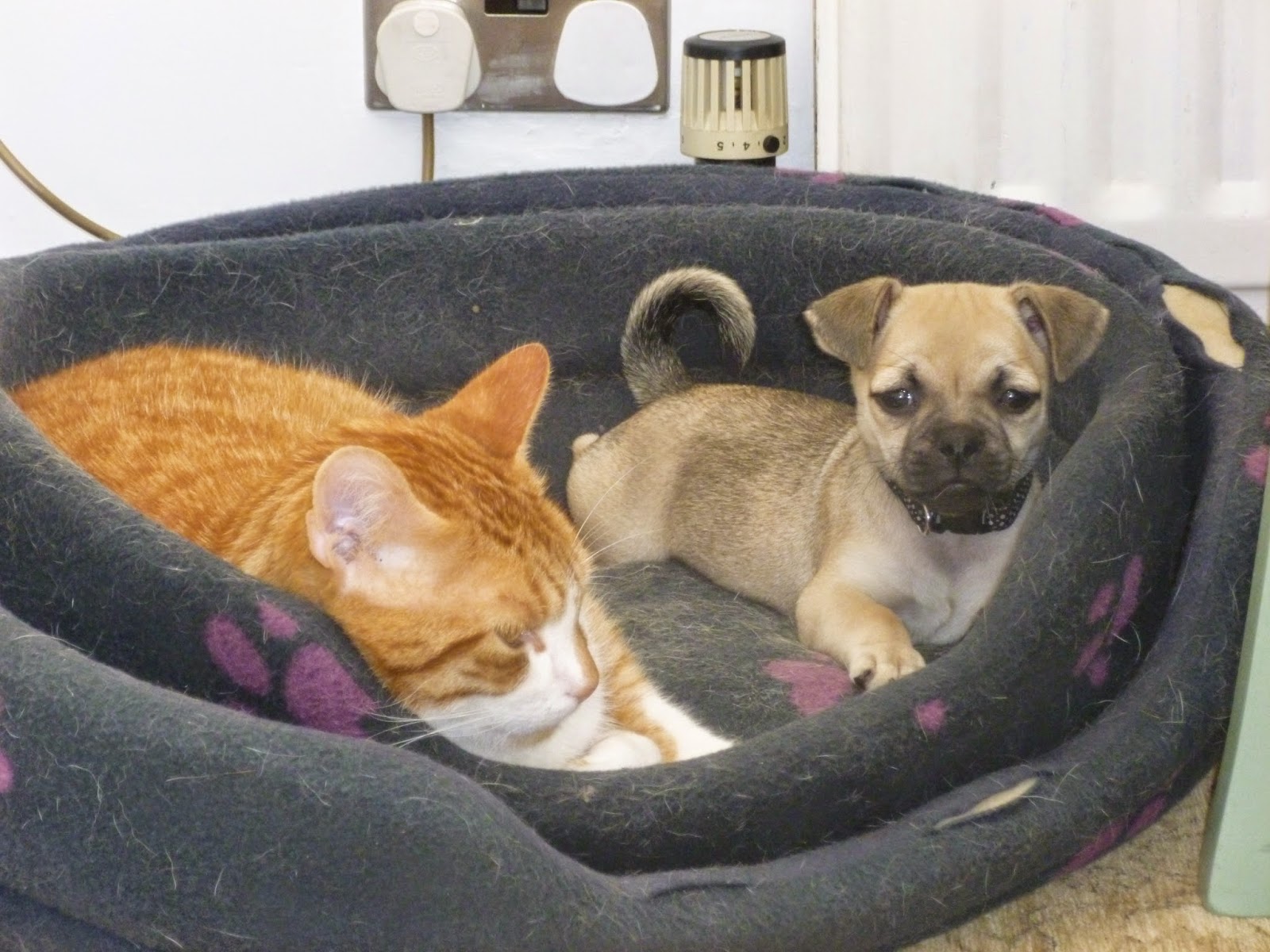 Ginger is the most placid and easy going, accepting of cats I have ever known, and I have had cats since I was one year old.  He will share a bed with any of the dogs ..... 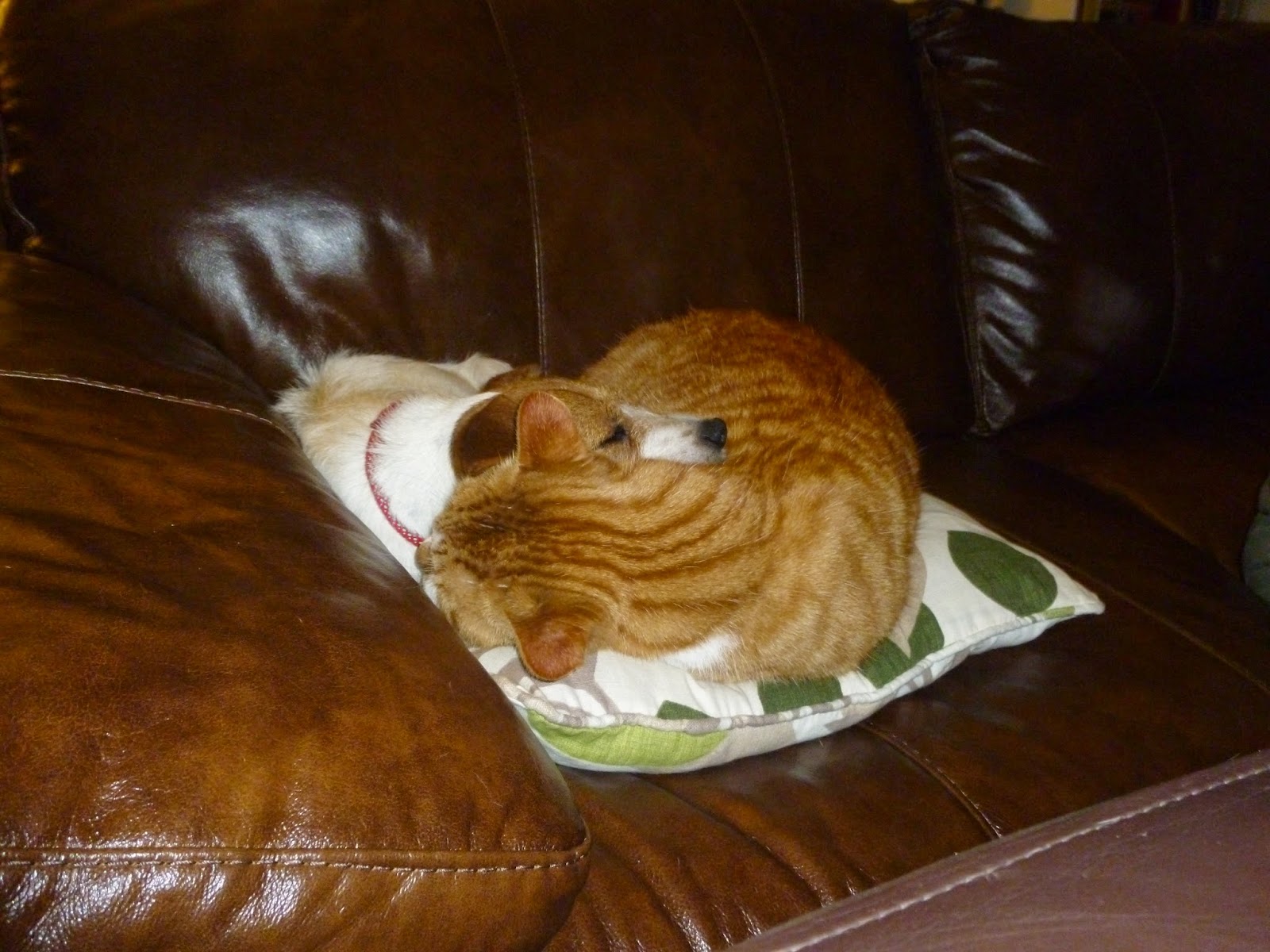 .... as this little run of pictures shows. 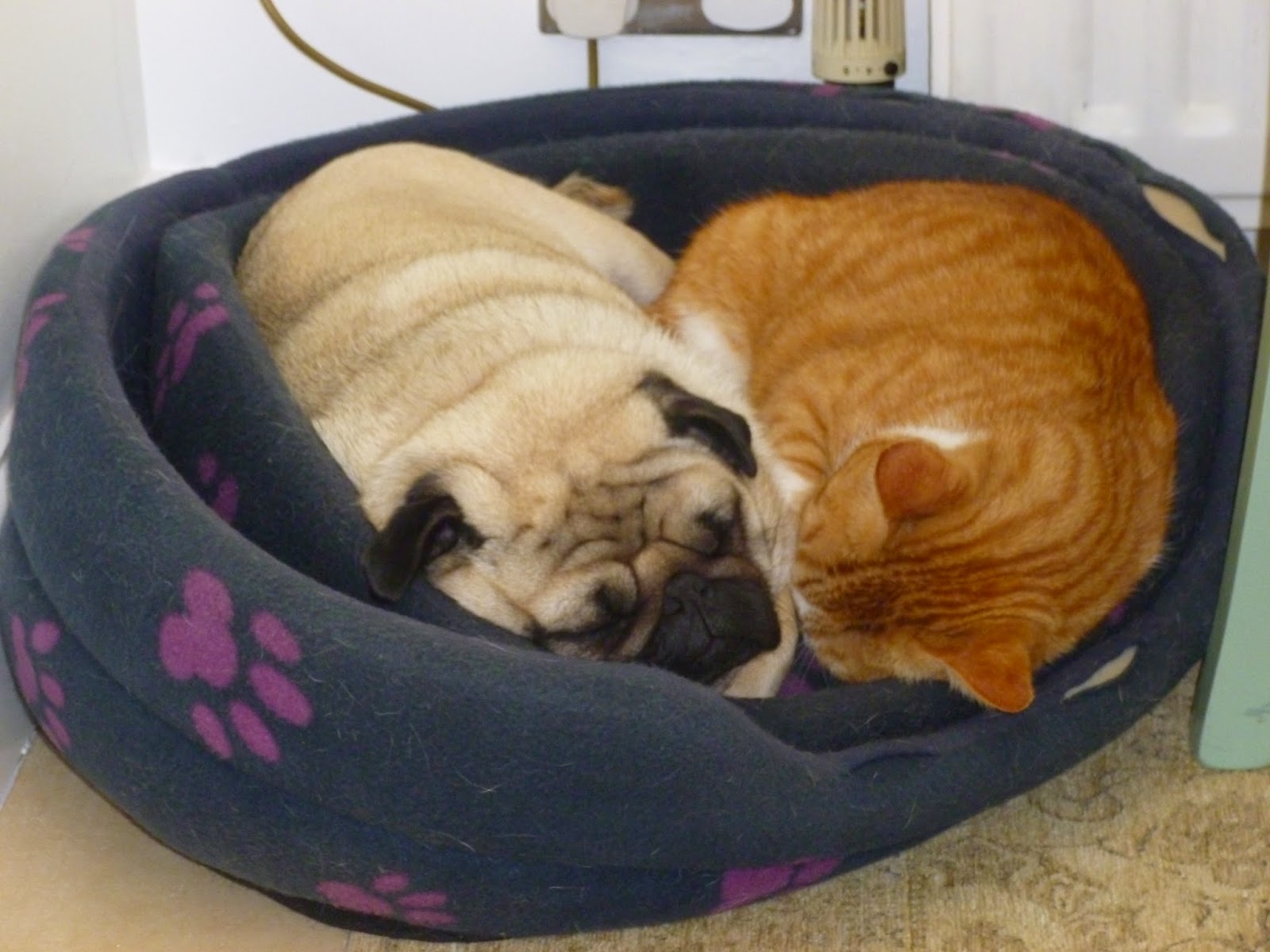 If he wants to get in a bed and there is already a dog in it he will just snuggle on down next to them, luckily they all like a snuggle as much as he does. 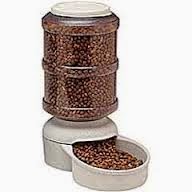 If we want to go away for a day or two he is happy to be left at home.  He has access to the outside through his cat flap, his favourite dried food dispenser is there for whenever he fancies a meal, and he drinks from the same big water bowl as the dogs, so we simply leave him a fresh supply.

He does get a little bit lonely if we stay away for more than one night, but we always provide extra cuddles when we get back and, as is his nature, he forgives us immediately.  If the dogs are in kennels we always  make sure he has lots of our time before we go and pick them up and fill his world with their madness again. 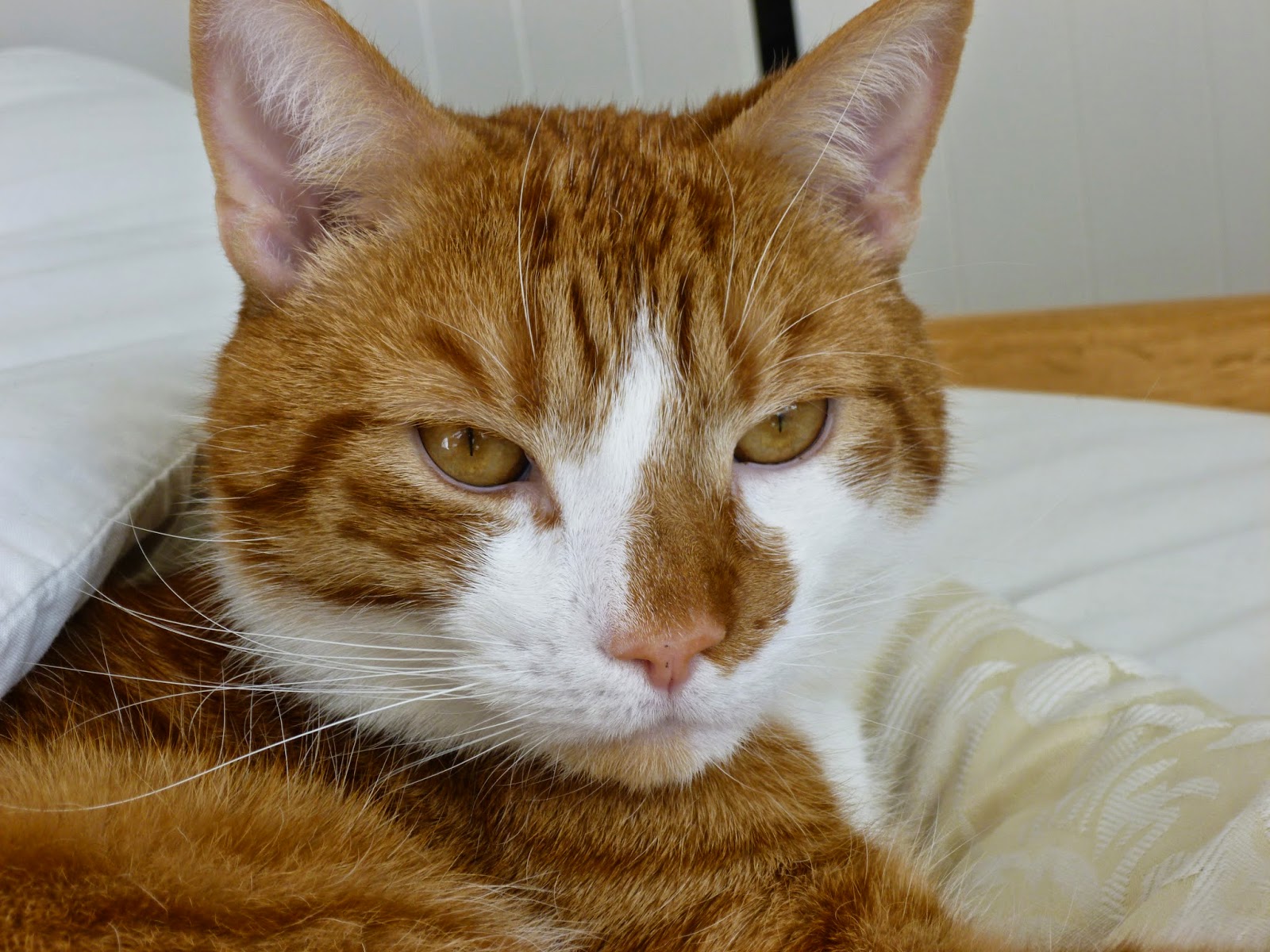 He's gorgeous when he looks at you with those beautiful ginger coloured eyes. 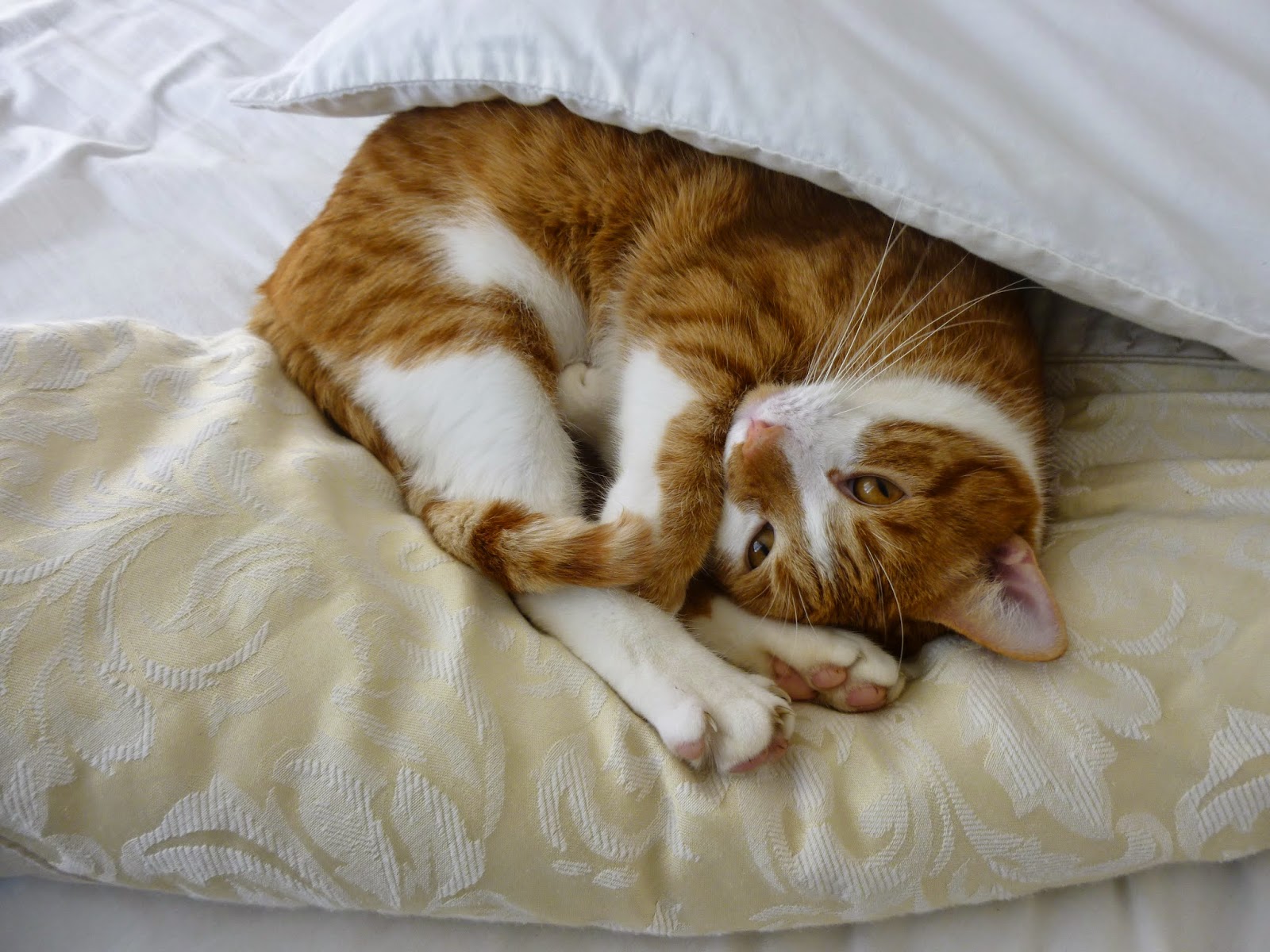 And when we catch him in places he shouldn't really be ...... 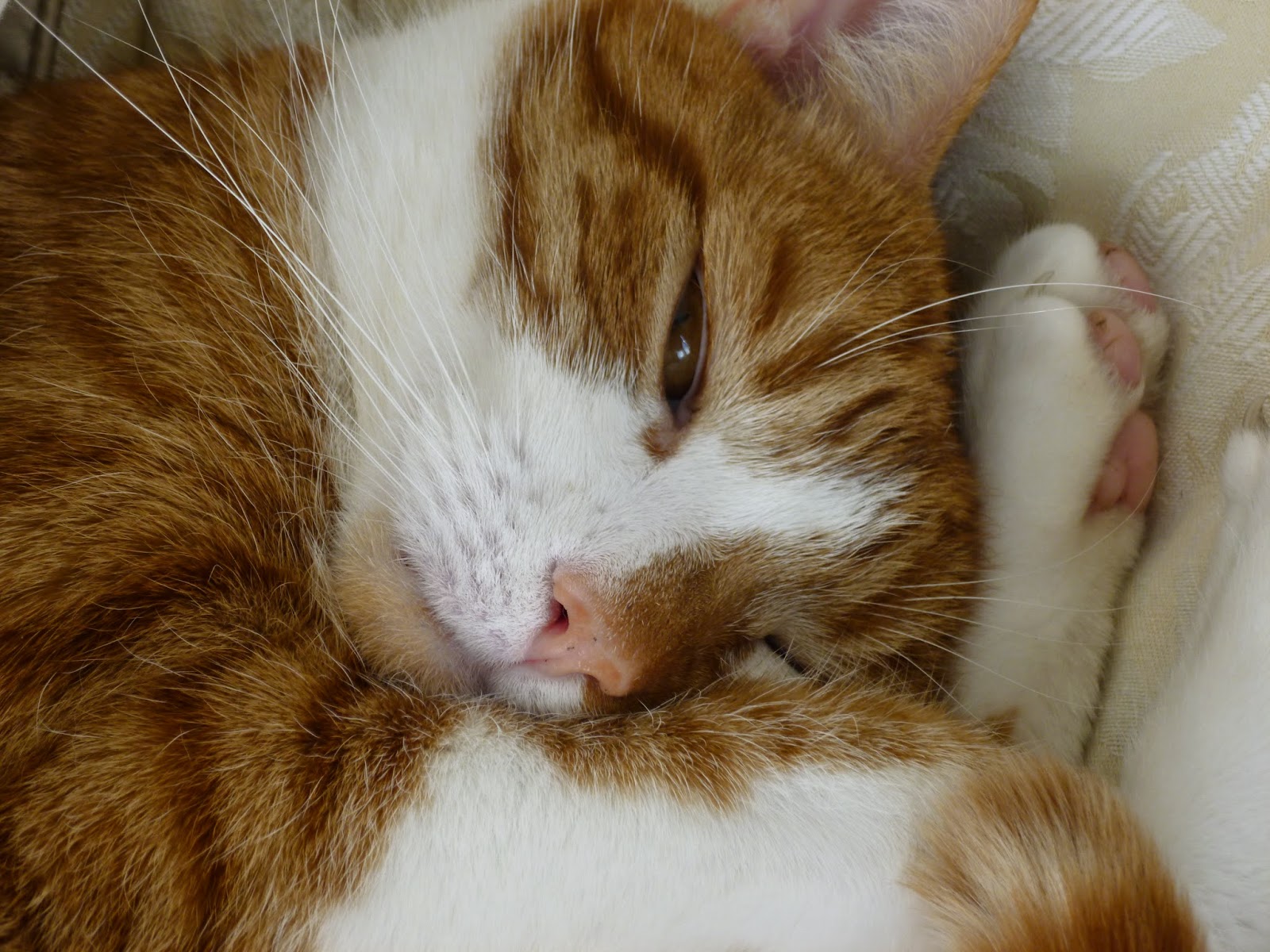 ... he just melts your heart and you let him stay.

Given the choice between cats and dogs, I would choose cats every time ... but shhh, don't tell the dogs!!