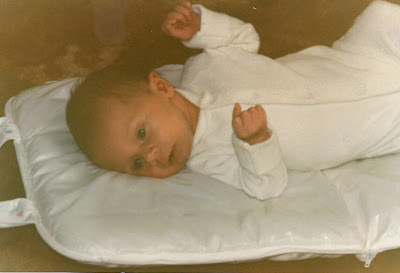 On this day twenty three years ago at exactly 8.24 pm a very special little boy was born. Weighing in at 7lbs 1.5oz he had the cutest grin and the most amazing sticky up hair. He brought love and laughter to his big brothers life and gave us all a boost when we needed it most. 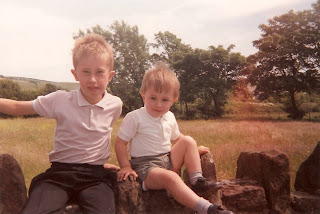 With his big brother.

He was to grow up to be the nicest, gentlest, friendliest and most compassionate of men. A man any Mum would be proud of and one that would enhance the lives of all those that got to know him. I am so lucky he is my son. 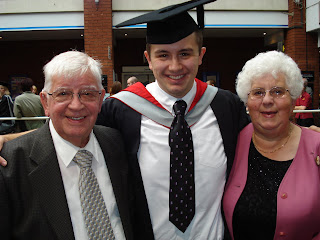 Graduation day with his Grandparents. On his brothers birthday I did a post about cars and vehicles, as everything in his childhood was dominated by these things. Jasons childhood was dominated by balls!! He was sports mad, if it had a ball in it he wanted to watch it, play it, act out the matches, from ping pong balls to rugby balls he played with them all. He learnt to play snooker at 18 months old...properly! 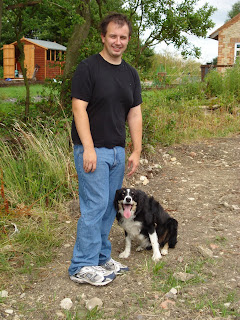 With Sophie, who adores him. 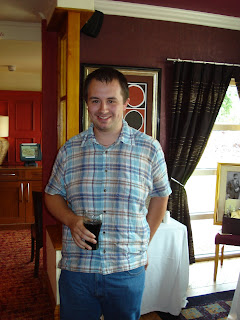 At his Grandparents 50th Anniversary Party. 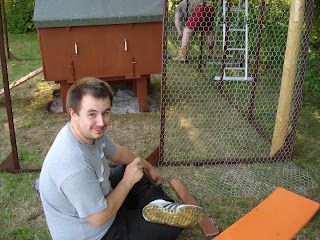 Helping build the first chicken pen on the farm. 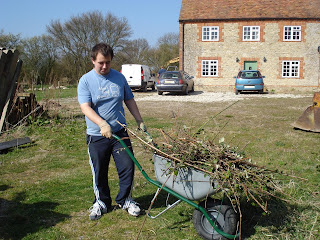 Clearing the pond.
When he grew up he represented his schools, primary, secondary, and the village at football, rugby, table tennis every sport imaginable. Went he went off to university he represented them on the rugby field. Now this is very good but here on the farm we have a distinct lack of balls (even most of the animals are girls....sorry....couldn't resist that one!!) so all I can do on his birthday post is show you some pictures of the birthday boy. I have carefully edited out all the embarassing ones....I know, I must be getting mellow in my old age. 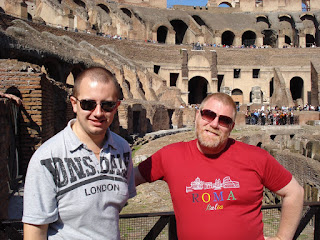 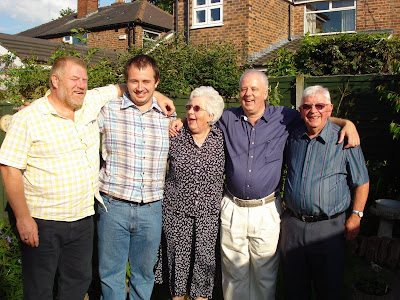 We all love you SO much, you are truly a man to be proud of.
Happy Birthday Jason. 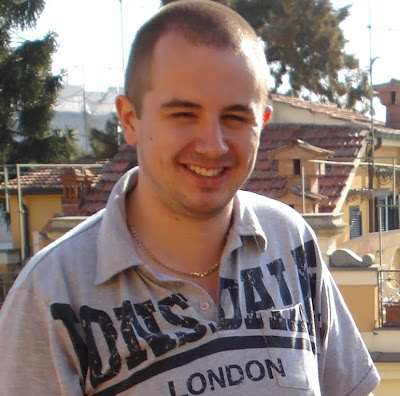