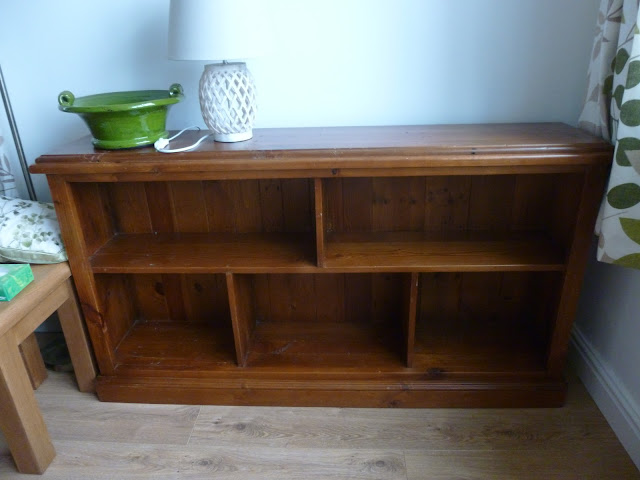 One completely empty bookcase ready to be moved out of the living room ready for it being redecorated, and the even better knowledge that there are no books to go back onto it once we have finished the room. 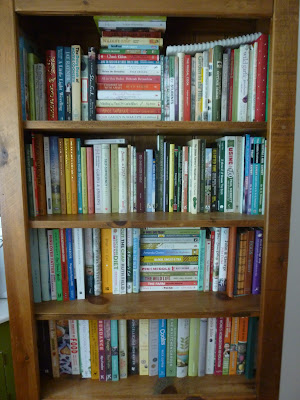 Seemingly back in February 2015 we had 619 books in our entire collection, as documented and pictured over three blog posts starting HERE.  If you want to read all three posts just click on 'Newer Post' at the bottom of each day. 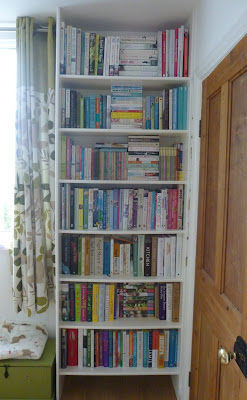 After sorting through and tidying up each bookcase ... 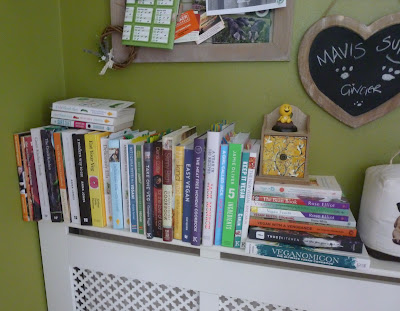 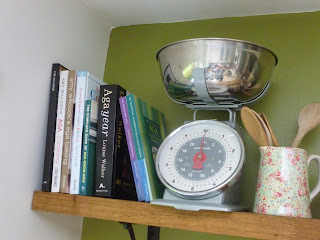 ... and shelf downstairs, I worked my round the upstairs rooms. 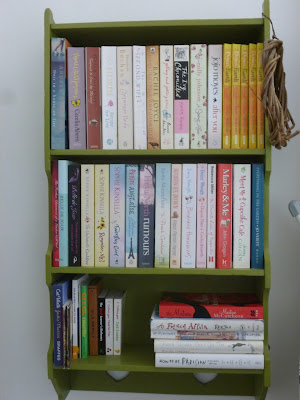 Mostly fiction in the spare bedroom, 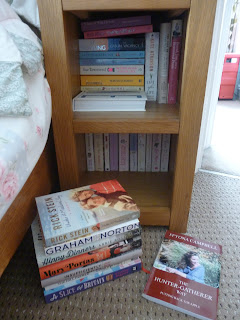 ... an astonishing amount of books in my bedside cabinet. 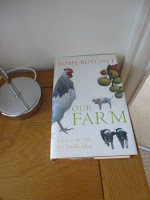 Including one on top that I nearly forgot!! 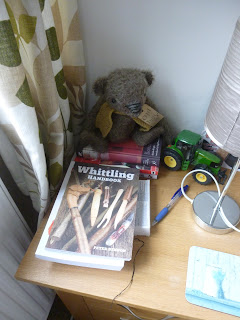 Some more on Alan's side of the bed. 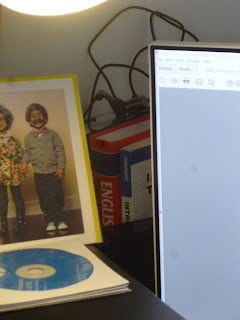 There were even a few lurking behind the computer screen. 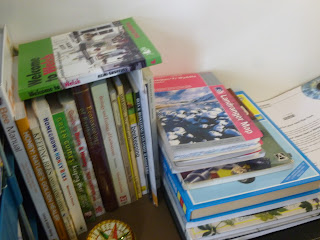 And to the left of the desk in the office, another selection of Alan's books. 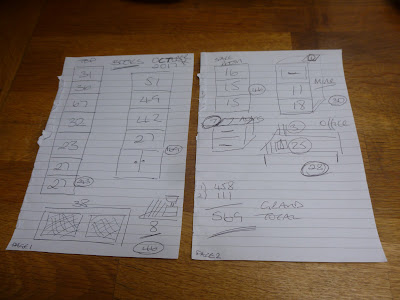 I drew a little plan so I could write the number of books on each shelf down in case I lost count, and as you can see in the end there was a grand total of 569.  So a lower number than two and a half years ago, but still a large number of books considering how many we have sold over the car boot season.  I guess there have been a few new ones in and lots of old ones out but luckily more out than in  :-)

So my plan over the Winter months is to hopefully read lots and jettison even more books ready for selling next year, and if possible whittle down the collection to a nice round 500 .... or even lower.

Hands up who else is a bookaholic  :-)