The Right Sort of Presents 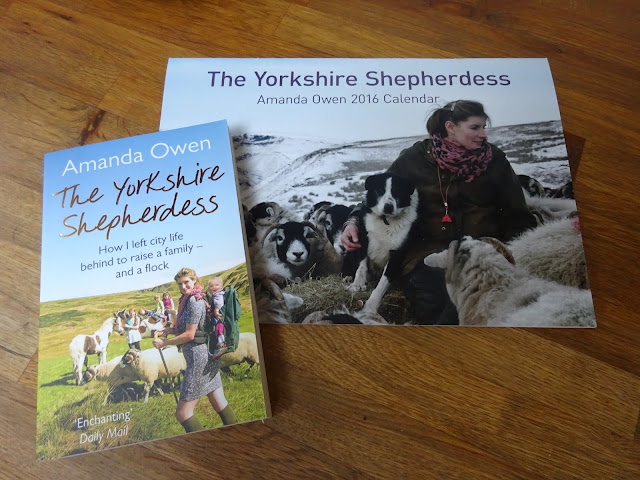 We were both really lucky over Christmas and we bought each other and were given simply perfect Christmas presents.

A book and a calendar by Amanda Owen, one of the subjects of Ben Fogles latest series about people living in the wilds of the UK ..... 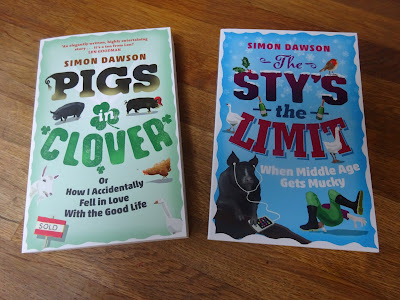 ... and two books by Simon Dawson, who along with his wife Debbie were another couple featured on the series.  Books that we will both be reading. 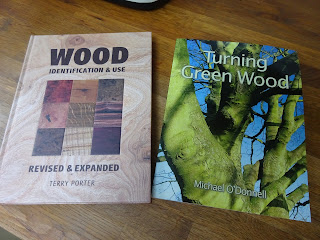 Lovely Hubby treated himself to two wood books with his 'Show and Tell' £50 ...  I don't think I'll be tempted to read these. 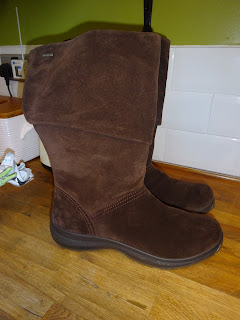 Lovely Hubby bought me a lovely pair of boots in the post Christmas sale.  He knew I had been drooling over the black version of these for months, unfortunately they only had the brown ones available now.  But for half the price who was I to argue over colour  ;-) 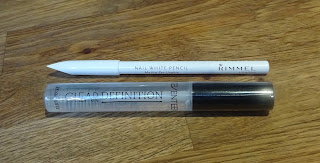 I bought my make up for the year ahead while we were out shopping for boots .... 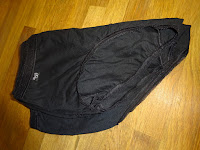 ... and some knickers ... just as my last couple of pairs bit the dust.

With all of these in the house, along with the toiletries and hand creams that we also received I think we are safe from being tempted to spend where we shouldn't during our minimal spending year ahead.

The right sort of presents, and of course there were a few frivolous stocking fillers ... a blow up bath pillow, Lego and of course far too much chocolate ;-)